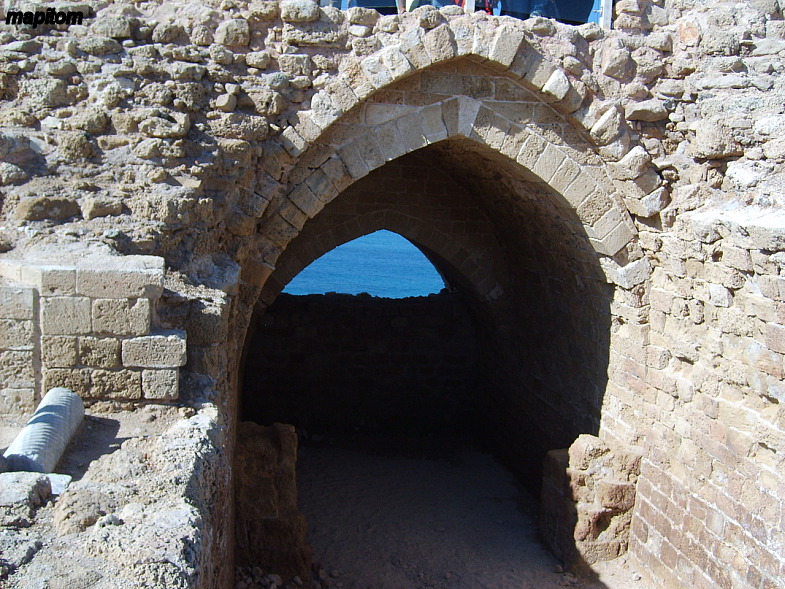 Rosh HaAyin is a city in the center of Israel, close to Petah Tikva.

Its name is connected with its location - at the source of the Yarkon River.

The first inhabitants of the city were Jews from Yemen, who immigrated to Israel in 1949-50 during Operation "On Eagles' Wings".

In the 90s new areas were added to Rosh HaAyin. The city grew due to new immigrants from the CIS countries.

Rosh HaAyin received the status of the city in 1994.


City streets and attractions near the city:

City streets and attractions near the city:

Israeli Settlements in Judea and Samaria

Religious Cities and Villages of Israel

Distances between Cities and Villages

The Health Care System in Israel

Hospitals and Medical Centers in Israel

Cities and Villages of Israel

Traveling in the Holy Land

The Antiquities of the Land of Israel